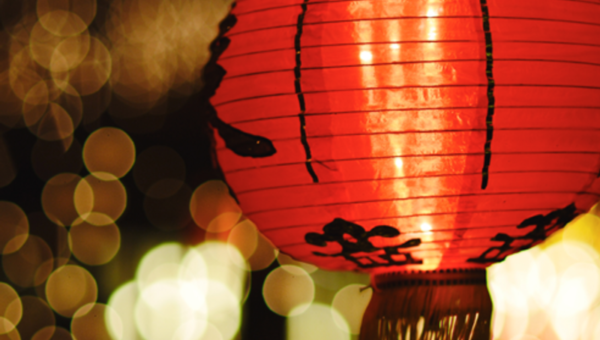 Structural and policy reforms have widened the opportunity set in China. Combine this with the inclusion of A-share in the MSCI Index and we believe China should not be overlooked by Australian investors.

Once upon a time it was said that all roads lead to Rome but today it’s probably more suitable to say they lead to China, both figuratively and literally. The last decade in China has witnessed a meaningful transformation from fixed asset investment towards consumption. Prior to 2008, the economy was dominated by a range of state-owned enterprises such as industrials, banks, energy giants, and telecommunication companies but if you fast forward ten years, 41.5% of the MSCI China Index consists of internet-led businesses and another 9.5% is allocated to consumer discretionary stocks. In contrast, energy, telecommunications and industrials make up only 4-4.6%*.

Today there’s a lot more to Chinese equities than the well-known MSCI China and MSCI Hong Kong indices. In fact China’s domestic A-share market is the second largest stock market in the world. If we look across the Shanghai and Shenzhen Stock Exchanges and Chinext, China is now home to a range of blue chip stocks with well-established business models, strong pricing power and robust cash flows. Many of these companies are now also exploring international markets, expanding product lines and entering new market segments.  For example Midea is a leading whitegoods manufacturer in China offering a diverse range of products product including air conditioners, small appliances, washing machines and refrigerators. It first entered the foreign market in 2007 and has established a strong franchise internationally, especially in Latin America and South East Asia. Today Midea has operations in over 200 countries and is generating over 40% of its revenue overseas.

Broader themes in the market
Innovation: China’s ‘Make in China 2025’ strategy, which encourages Chinese manufacturers to climb the value chain and become more innovative, is a key theme we’re seeing play out in many industries. China has for example the world’s second largest Artificial Intelligence (AI) ecosystem after the US and together they hold over half of all AI patent globally. In the next decade, several opportunities are likely to emerge to the massive growth potential of this trend.

Chinese internet giants have made significant investments in China’s AI industry in recent years, such as opening research facilities worldwide to attract global talents and increased spending in R&D. Tencent in particular, has been widely using AI in targeted advertising on WeChat and game developments.
Traditional industries: There are still many opportunities in well-run durable state-owned enterprises (SoE), particularly in companies that have been reform orientated and implemented self-help measures and capital discipline. A number of old economy names are entering the second year of robust and sustainable earnings, which suggests these companies are being better run and the government’s policies to reduce capacity and excess are having an impact.

We’re also seeing industries such as coal, steel and cement going through different stages of de-capacity, improving the supply/demand dynamics of their respective products. These industries are also amongst the biggest culprits for non-performing loans on bank’s balance sheets, so their improvements coupled with stricter loan requirements is helping to improve non-performing loan formation.

In the cement sector, Anhui Conch Cement is a beneficiary from supply side reform, which has helped to increase the selling price of the company’s products and improve overall profitability. It is also the lowest cost producer in the sector with a solid balance sheet.

Changing face of labour: Over seven million college graduates join the country’s labour market each year. This huge supply has produced a large pool of highly educated but relatively low-cost engineers, which forms a solid base for China to evolve from the world’s factory into an innovation powerhouse in the years ahead. This also supports the thesis of an expanding middle class in China.

Structural reform is good news for investors looking offshore to China
It was said that Rome wasn’t built in a day but every hour they were laying bricks. Perhaps we should think of China like this – the Government is laying the foundations for future growth. While investors may at times question the Chinese one-party political model, the fact is that what the Government has achieved is significant, particularly on the back of more open-market reforms that actually started in 1978.

The Government has detailed five-year plans outlining policy goals and a very strong track record of meeting those targets. Progress in areas such as SoE reforms, supply side reforms, environmental protection and anti-corruption initiatives from a few years ago, have all stemmed from a clear policy stance and execution. These reforms have widened the opportunity set, making China more attractive to investors and should be considered when making an allocation to offshore markets.